The Technology of Retina Display. What Is It?

The Technology of Retina Display. What Is It?

Apple is known for their reliability and functionality in the technology hardware space. Over the years, Apple has come up with a relatively unique marketing term for their displays or screens which is called Retina. At the end of the day however special or unique the term is for a display, it is still a marketing term by Apple. But there are also additional features which Apple has implemented into their retina display and we are here to discuss about it.

If you are wondering what is special about this display. The main concept and idea behind the retina screen is the pixel density. The first retina display was launched on the iPhone 4 and the pixels rated was 326ppi. This is considered a sharp display during that time. After the initial launch, Apple has already come up with multiple different screens on different devices. The two crucial elements to see how functional pixels are distance and density. So for mobile phones because it is a smaller screen therefore we tend to have closer to our eyes. This is also the reason for Apple has made the ppi higher on their iPhones compared to the Macbooks which has 227ppi. This still qualifies as a Retina display because when you use a macbook you are typically viewing it at a further distance then compared to the iPhone. 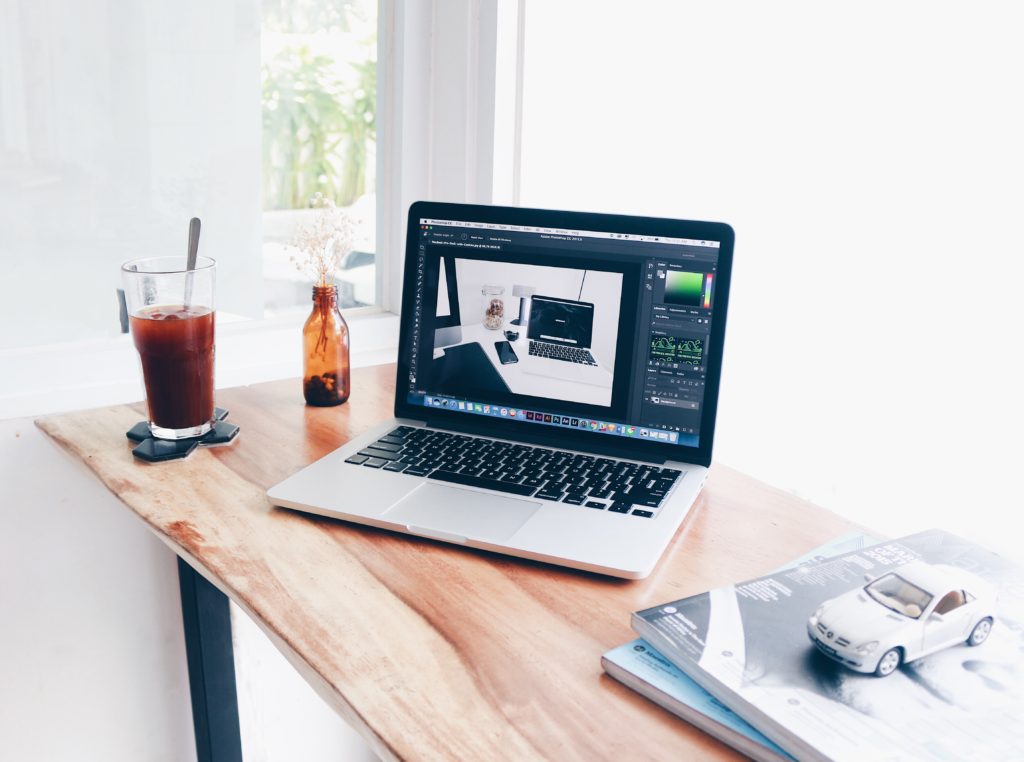 Purchasing an Apple product can be considered a heavy investment. Apple provides a lot of after sales services like the Apple care which extends and improves your warranty service. This is important as general repairs of any Apple products can be quite expensive. One of the most common questions are usually in regards to the age of any typical Apple products. Apple is known to produce products that is of high quality and can last quite a few years. However, accidents do happen and sometimes may be unavoidable. A lot of its hardware are not replaceable and the ones that are can be expensive. The common issues that usually happen is to the screen, where the device is dropped and the screen cracks. There are many different vendors available that can provide after sales services for Apple products. They will generally be able to repair the screens at a cheaper price compared to the official Apple care. These vendors also will be able to repair and service almost every part of the device whether it be an iphone, macbook, mac or the ipad.

Looking into the past, technology has advanced dramatically and for better in both aspects hardware and software. Screen resolution is getting clearer and clearer for more pixels available from 4k to 5k and to 8k resolutions possibly. This means that the higher the resolution the more power it will consume. As a consumer, it is great and we will definitely be looking into the future with great things to come.