Apple’s most popular laptop, the MacBook Pro line is well-engineered and they often last quite long. We have customers who are still using the 2010 MacBook Pro and they’re still doing fine for most development works. The most popular MacBook Pro remains to be the 2015 15″ MacBook Pro. You may be asking why are people looking for a 4 years old MacBook Pro in 2019?Here are two reasons why they remain so popular:

The 15″ MacBook Pro refresh in 2016, 2017, 2018 and latest 2019 remains to be plagued by the keyboard issues. This is due to the new redesign butterfly switch Apple made to the keyboard. The new design has less travel from the surface to the membrane, allowing Apple to make the MacBook Pro thinner. The size itself is an engineering feat but that doesn’t help in the reliability score when many users start complaining about sticky keys. 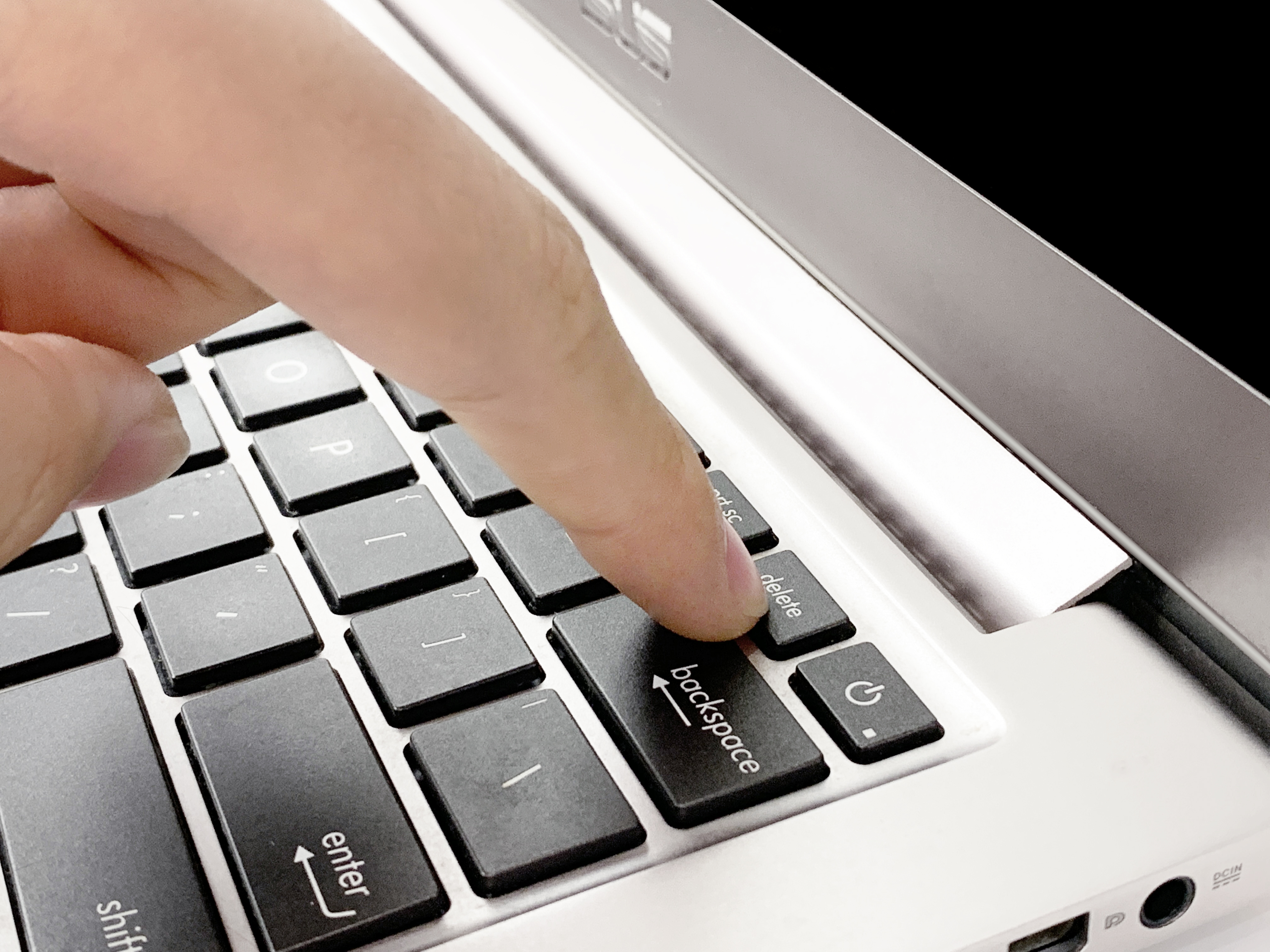 Apple at first denies such issue but decided to launch a keyboard service program after a public outcry. Now at its 4th generation in 2019, it remains to be seen if the newest generation will finally put a nail in the coffin for this issue.The 2015 15″ MacBook Pro remains problem-free until this day. Its keyboard is superb and does not have any issue. Last month, however, Apple issued a battery recall program that affected a few of the 2015 15″ batches. If you are using this model, you might want to check the Apple battery recall page. For a 4 years old laptop, its battery was due for replacement anyway. If you unsure and need professional advice, consider checking out with professional MacBook Pro repair technician.

The 15″ 2015 MacBook Pro is by far the most popular MacBook Pro in the used market today, thanks to it’s “modular” design that allows customers to upgrade the Solid State Drive (SSD) inside the laptop to an aftermarket part. For example, the most popular upgrade is the OWC SSD upgrade, allowing end-users to upgrade from the stock 256GB SSD to 2TB SSD for just $579.Beginning in 2016, all MacBook Pros manufactured has most components soldered in and end users cannot upgrade freely. All configuration has to be done at the point of purchase. So if you purchased a 256GB SSD MacBook Pro and you realized it’s not enough for your own usage, then you are out of luck.

Apple MacBook Pro remains popular to this day ever since Steve Jobs launched the first iteration in 2006. It has come a long way with a proven track record. Parts are aplenty unless you happen to be using the latest iteration of MacBook Pro. We advise customers to always service their MacBook Pro with a professional MacBook repair center at least once a year to clean out dust and reapplying thermal paste so they can last for quite a long time.